Harrison is a Staff Attorney with Brooklyn Legal Services Corporation A Community and Economic Development Program where he works to assist New York City small businesses in a variety of legal matters. Before coming to BKA, Harrison focused on political advocacy on both the national and local levels. He served as a community organizer for the 2012 Obama Campaign, monitored the distribution of federal funds allocated to New York City in the wake of Hurricane Sandy in 2013, worked as Special Assistant to New York State Senator Kevin Parker to help advance non-profits and education programs and, prior to joining REBNY, served as Director of Community and Government Affairs at the Brooklyn Navy Yard where he focused on small business development and job creation. As Vice President of State Legislative Affairs at the Real Estate Board of New York (REBNY) he worked with New York State and City officials to help shape impactful economic and real estate industry policy. Whether in the courtroom, the Senate Chamber, or press conference, Harrison endeavors tirelessly for the companies, communities and causes he believes in. He is barred in New York State, holds a B.A. in Religious Studies and Political Science from Emory University and a J.D. from Case Western Reserve University. 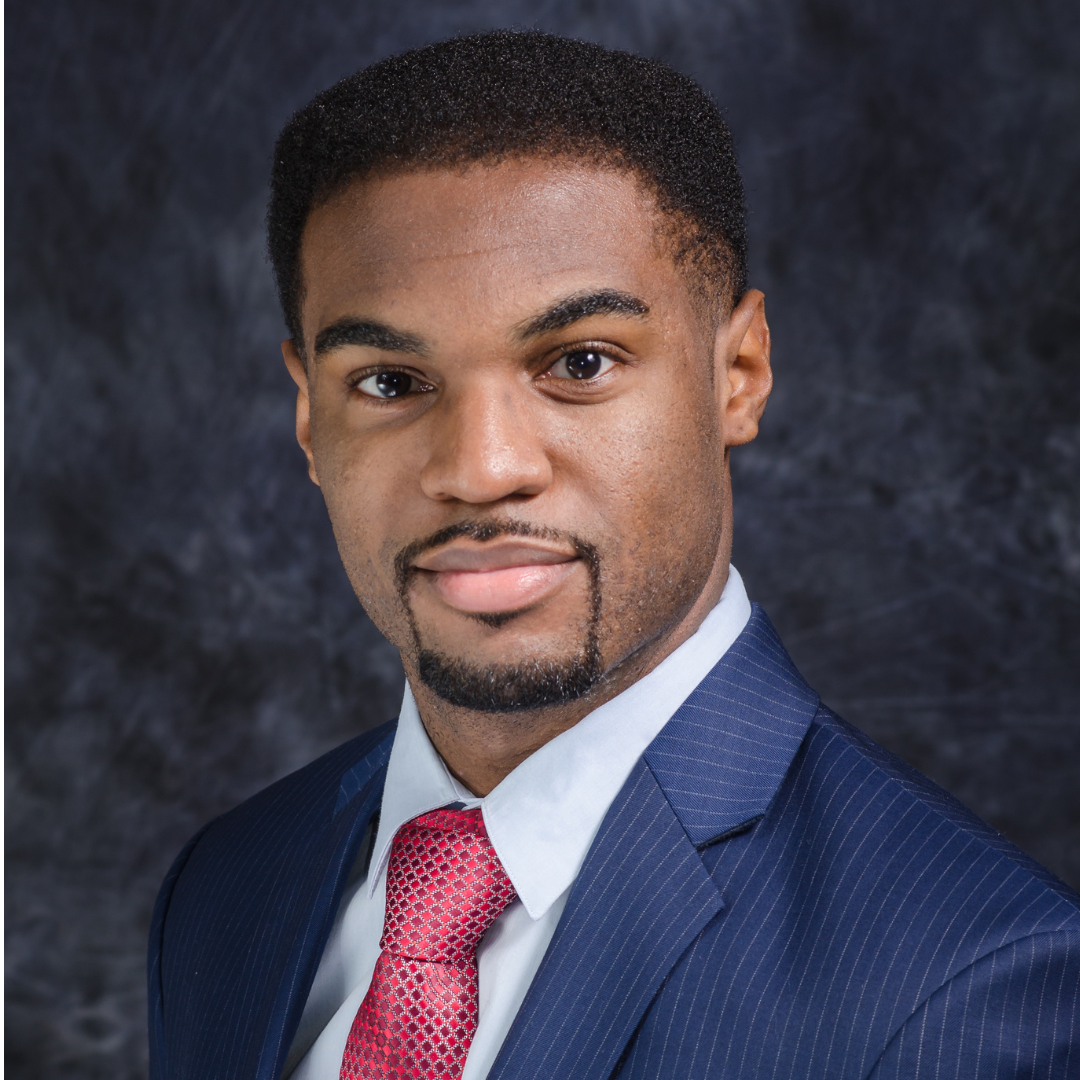 Prior to joining Brooklyn A, John worked as a Real Estate associate at Simpson Thacher & Bartlett LLP. John holds… Prior to joining Brooklyn A, Nabilah won several fellowships that allowed her to work as a union organizer at the…

Learn More About Us
Donate to BKA Today!
Copyright Brooklyn Legal Services Corporation A. 2023 - All Rights Reserved
Back To Top