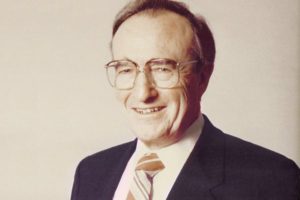 In recognition of his extraordinary legal career and service to our state and nation;
not only for the manner in which he practiced the law, but also for his embodiment
of the profession’s highest ideals, as well as his leadership and vision in
preparing future generations of lawyers. In recognition of his exceptional career in public service,
tenacious advocacy of diversity and social justice, and lifelong
commitment to corporate responsibility. In recognition of their extraordinary achievements in advancing
high-quality education for all children, as well as their tireless
advocacy on behalf of young learners throughout New York City.